National coverage for this tour included previews from specialist magazines Senior Times and Irish Music Magazine. The Irish Independent also featured a concert of the tour on their website. The concerts were also mentioned in The Irish Times Ticket, and on RTÉ lyric fm The Blue of the Night.

"Wonderful gig at the Opera House last night. The interplay between Niamh, Liam, Ciarán and John makes for a quietly thrilling experience. Each of the characters is so well defined, so comfortable in their own skin and so attuned to the others that the show very quickly moves beyond being merely a concert into something almost theatrical. Brilliant." Senan O'Reilly, National Opera House 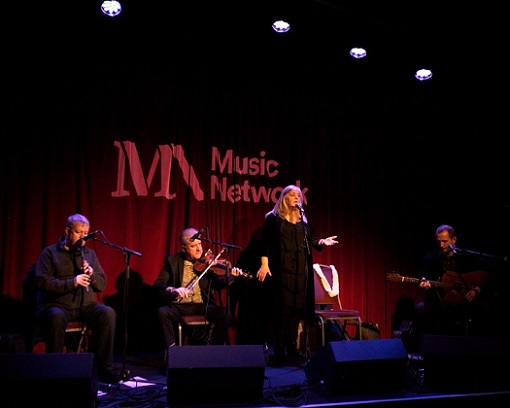 Clowes spoke to Cormac Larkin at The Irish Times about her career choice and admits she almost followed same path as her father: "When I look back on it now, it seems funny that I didn't realise earlier that I wanted to do what I do now. I was really seriously going to do medicine, but just at the last minute I changed my mind." Read the full interview here.

In an interview with the Irish Examiner's Philip Watson, Trish named American trumpeter Ambrose Akinmusire as the best live jazz act in the world right now, saying "...the spirit and intensity of the band was absolutely amazing. Not only are they stunning individual players, with great instrumental ability and a sense of freedom and depth, but they all have a great commitment to the groove, which really moves people. It was inspiring." Read the full interview here.

"Great couple of sets from the @trishclowes quartet at @sugarclubdublin, catch their @MusNetIrl tour if you can" Martin Foyle, The Sugar Club 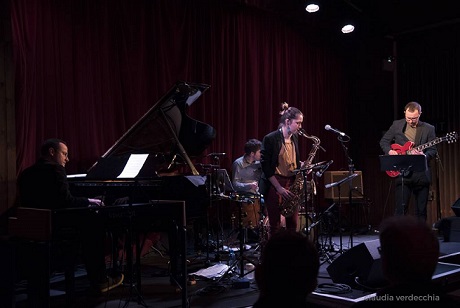 National publicity for this tour included a column in the Sunday Business Post Magazine. Dick O'Riordan wrote the following in Classical Notes on Sunday 5 February:

"When it comes to delivering international artists of superb quality to provincial towns and villages, nothing equals Music Network... Whatever about a week of bliss in Ireland, artists certainly experience a week of blitz as they reach the speed of sound to keep up with schedules in places as wide apart as west Cork and north Donegal."

"Suffice it to say that this wonderfully eloquent pianist delivered this with the utmost skill and loving musicianship. Each piece was allowed to unfold and flow in the most natural way. Of course, Ms. Tzybuleva is the possessor of the most comprehensive pianistic technique imaginable which is put at the service of each composer. Truly an evening to relish and to remember which was enjoyed by a capacity audience of c.100 enthusiastic (sometimes a little over enthusiastic maybe) music lovers. Bravo to [Music Network] for bringing this wonderful, charming and gifted young woman to the smaller centers of Ireland." Norman Duffy, Linenhall Arts Centre 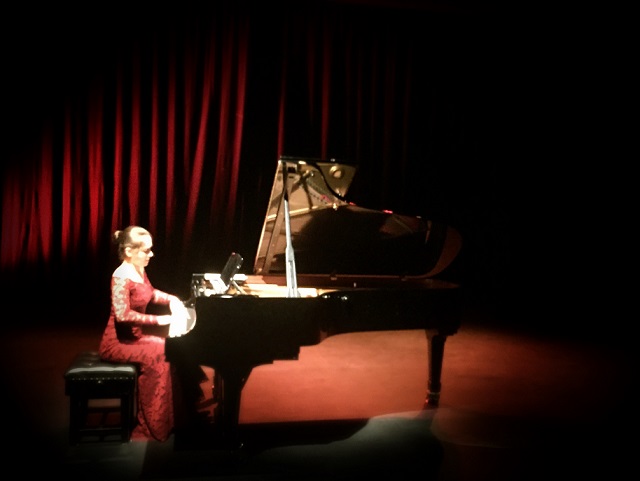 Before their first concert on Wednesday 25 March, Thibaut and Isang went to RTÉ Radio Centre to record a session for Arena on RTÉ Radio 1, performing the Spanish dance 'Andaluza' by Granados and 'Les Voix Humaines' by baroque composer Marin Marais. You can listen to their full interview here. 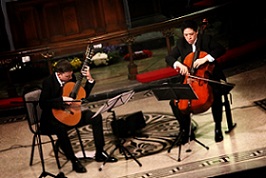 Breanndán Ó Beaglaoich spoke to Rónán Mac Aodha Bhuí from the studio in Casla and performed 'Fíll Fíll A Rún Ó' with Heidi. He also performed a couple of sets of polkas and slides with Paul which aired on Rónán Beo @ 3 on Thursday 17 May. Éist leis an gclár ar Raidió na Gaeltachta le cloiseal ceol agus comhrá anseo.

Heidi Talbot wrote a piece for the Irish Times for their "Why I love to..." column on how practising Pilates has benefitted her well-being.

"Balancing “me time” with motherhood, work commitments with childcare along with a partner whose work takes him away from home for weeks at a time isn’t easy, but once I started to go to a physio-led Pilates class once a week I found that for that entire hour I didn’t think about anything else apart from breathing and moving my body." Read the full piece here. 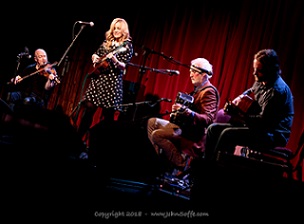